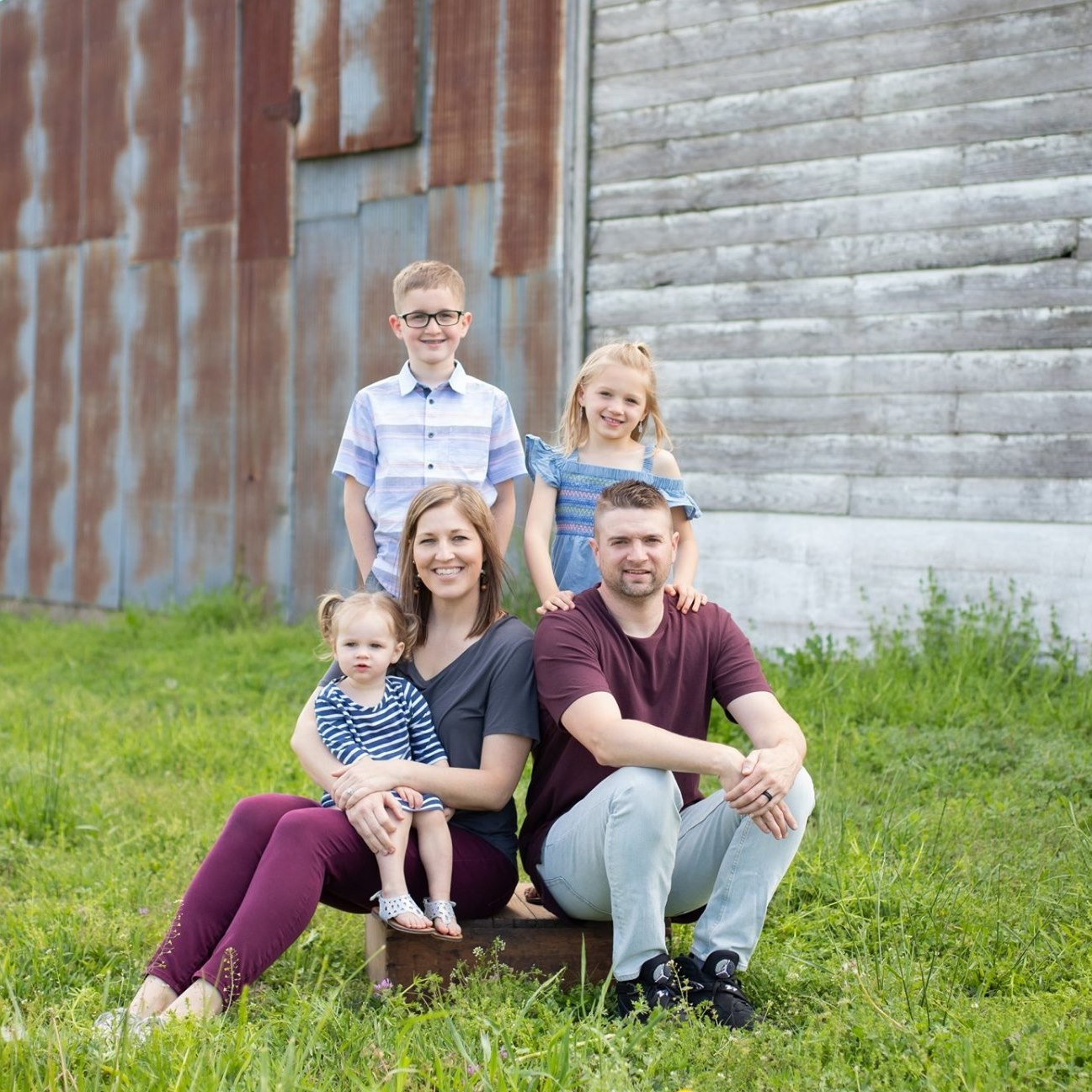 Landon Jordan move to Park City in August of 2013 to plant New Anthem Community Church. He has been married to Laura since 2009, and has two children, Leyton and Launa. Landon’s professional background was in teaching and coaching, and prior to launching New Anthem, Landon ran a successful business in Newton. Landon was assessed in 2012 as a candidate for church planting, and completed a church planting residency program the following year. Landon’s primary responsibilities include preaching, leadership development, and providing directional leadership for the church--all by God’s grace.

My path into pastoral ministry wasn’t as straight-forward as I would’ve thought it would be. I always wanted to be a fighter in the UFC and when I knew that could never work because of my disdain for being punched in the face, I pursued a coaching career. Eventually God just grabbed ahold of my heart and said, “No, you’re going to be a pastor.” I remember reading a quote by a coach that said, “My fear is not failure. My fear is succeeding at something that doesn’t matter.” And God used something as simple as that to change my life. As hard as it was for me to admit that basketball wasn’t God’s plan for the redemption of man, I finally acknowledged it, and allowed Him to use me as a tool to make His name famous. My life verse has become Ephesians 3:20-21. “Now to him who is able to do far more abundantly than all that we ask or think, according to the power at work within us, to him be glory in the church and in Chris Jesus throughout all generations, forever and ever. Amen."

I’m incredibly thankful for the Fellowship of Evangelical Churches, the Association of Related Churches, and a beautiful, capable, and understanding wife, who has struggled, submitted, and encouraged me on this path. 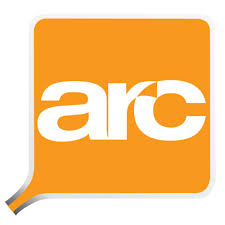