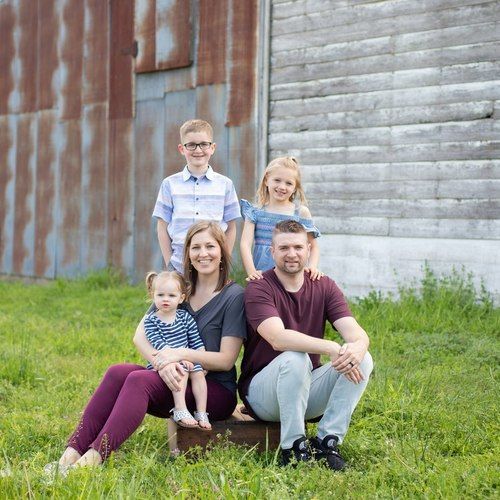 Landon Jordan moved to Park City in August of 2013 to plant New Anthem Community Church. He has been married to Laura since 2009, and they have three children, Leyton, Launa and Lynnie.

Landon’s professional background was in teaching and coaching, and prior to launching New Anthem, Landon ran a successful business in Newton. Landon was assessed in 2012 as a candidate for church planting, and completed a church planting residency program the following year. Landon’s primary responsibilities include preaching, leadership development, and providing directional leadership for the church--all by God’s grace.

"My path into pastoral ministry wasn’t as straight-forward as I would’ve thought it would be. I always wanted to be a fighter in the UFC and when I knew that could never work because of my disdain for being punched in the face, I pursued a coaching career. Eventually God just grabbed ahold of my heart and said, “No, you’re going to be a pastor.” I remember reading a quote by a coach that said, “My fear is not failure. My fear is succeeding at something that doesn’t matter.” And God used something as simple as that to change my life. As hard as it was for me to admit that basketball wasn’t God’s plan for the redemption of man, I finally acknowledged it, and allowed Him to use me as a tool to make His name famous. My life verse has become Ephesians 3:20-21. “Now to him who is able to do far more abundantly than all that we ask or think, according to the power at work within us, to him be glory in the church and in Christ Jesus throughout all generations, forever and ever. Amen."

I’m incredibly thankful for a beautiful, capable, and understanding wife, who has struggled, submitted, and encouraged me on this path."
Contact 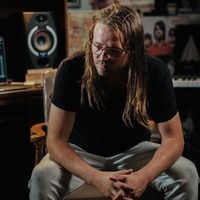 Jeremy Spring has been serving as music and media director at New Anthem since March 2020. He began attending our church in 2018 with his mother Karen and son Rayland.

Jeremy was born in Arlington, TX and grew up in Middletown, Ohio before settling in central Kansas. He graduated from Friends University in 2008 with a degree in religion and philosophy before traveling the world full time doing music with alternative rock bands. After the experience on the road, Jeremy returned from Nashville to Kansas to raise a family and work in behavioral health with teens at Prairie View and Youth Horizons.

"I'm obsessed with music, but I need community to thrive. At New Anthem I've been able to explore my identity within the church while growing in my faith. Worship is so powerful and so beautiful, I am grateful to be used by God to help others encounter Him and His purpose for them."
Contact 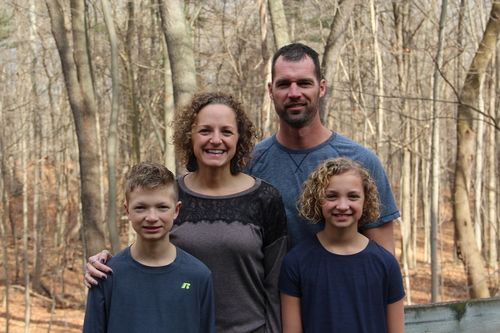 Cheri Busenitz has served as New Anthem Church's Ministry Coordinator since 2017. Cheri's non profit administration degree and experience in camp ministry helps navigate managing all events, volunteers, surge groups, and other ministry-related needs. Cheri has been married to Greg since 2003; they have two children, Brendan and Krista.

"When I was 17 years old,  my passion for serving God wholeheartedly was ignited.  It was in that moment that I knew my life would be worth nothing unless I pursued using my gifts and skills in full time ministry (Acts 20:24).  After several summers in Christian camping in Alaska, Greg and I were married, and we worked 5 years in camp ministry in Michigan.

"After having children, we moved to Kansas so I could stay at home and raise our children.  Now, with kids in school, I felt God's calling back into vocational ministry.  I thoroughly enjoy my role at New Anthem. I love the variety of challenges and ways I serve our church family!"
Contact 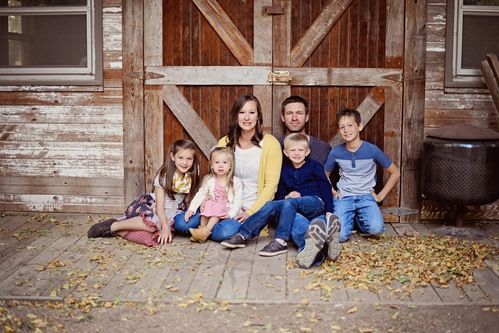 Jill Achilles has been serving at New Anthem Church since its inception.  With a degree in Business Administration and a background in accounting and finance management, Jill enjoys keeping church logistics operating smoothly.

Jill stays home and raises her kids. If she's not working for church, you can find Jill coordinating events at the YMCA.

Travis and Jill Achilles are high school sweethearts and were married in 2008 and are raising four children, James, Kaylee, William, and Madelyn.  Jill's hobbies include family time, napping, "I really love to sleep!," reading, and spending time camping in Colorado.

In 2013, Traivs and Jill felt called to be a part of the launch team for New Anthem. They love their church family and serving on the Set Up and Rhythm Kidz teams and hosting a Surge Group.
Contact 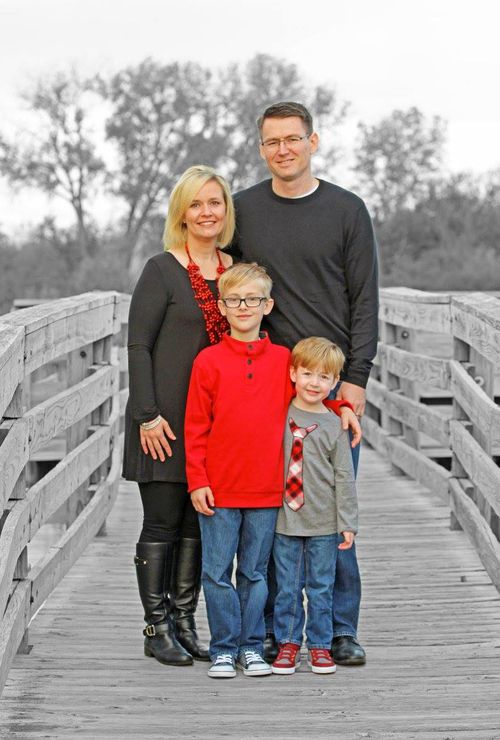 Emily joined the New Anthem staff in the fall of 2020. She brings with her a number of years of children's ministry experience, in a variety of different roles. Her husband, Jerry is retired from the military and currently working in finance.
Contact